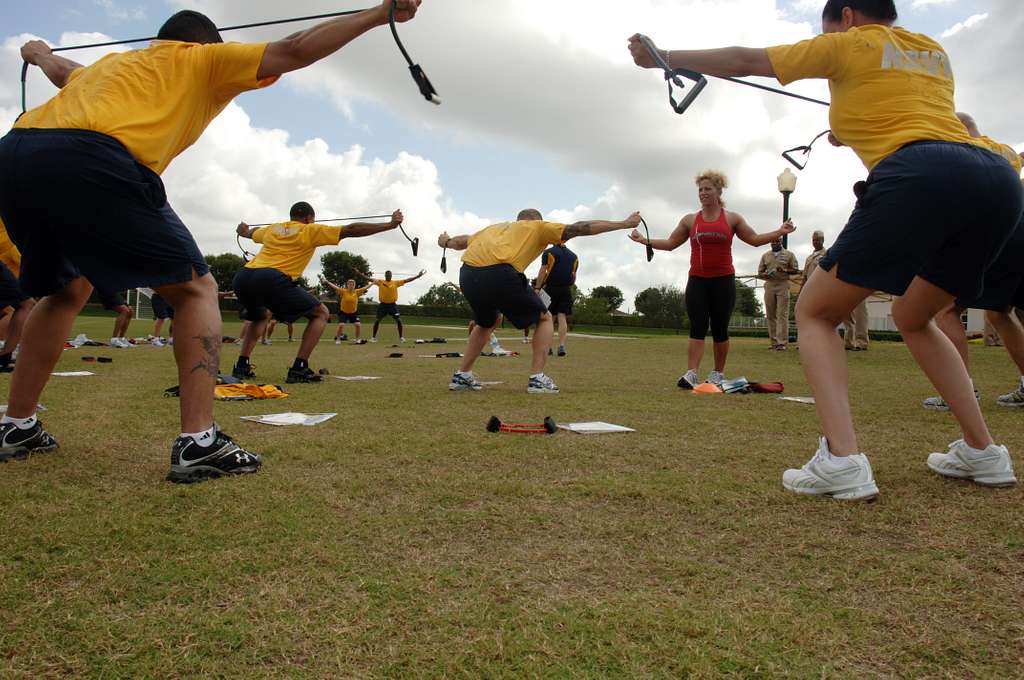 Instagram fitness guru Callie Gough is helping her followers cope with the new phenomenon of social distancing in the only way possible: she thinks everyone needs a diet.

“With all this talk about disease and stuff,” says Gough, “it’s important to remember the really important thing is to lose weight and be attractive. But not killing off your potential mates is important, too.”

That clever balance between pulchritude and attitude led the trendy author to devise her greatest success yet, the new “social distancing diet,” which features five meals a day comprised of turkey, beans, and yams, with twice daily club soda.

“The important thing was to keep it healthy,” says Gough cheerfully. “I mean, anyone can stave off one or two strangers, but this diet encourages eaters to have a six-foot wall around them at all times, a sort of invisible shield.

“It’s the right thing to be safe,” she says. “And way better than one of those dumb dog cone things.”

With the United States projected to suffer 200,000 deaths from the novels of Thomas Hardy and many more from the novel coronavirus thingie people keep talking about, many men and women are concerned with their ability to attract a mate during the season.

“Those are the people I think can benefit most from this new fad,” exclaims Gough, cheerfully. “It’s dairy-free- gluten-free, and even has vegan options!”

One of Gough’s IG followers _sororo_auroro365 said, “I mean, like, what’s spring without spring fever? You can’t even Netflix and chill right now, but we girls still need people to be jellz of all our plastic surgery. Callie’s diet is, like, it, you know.”