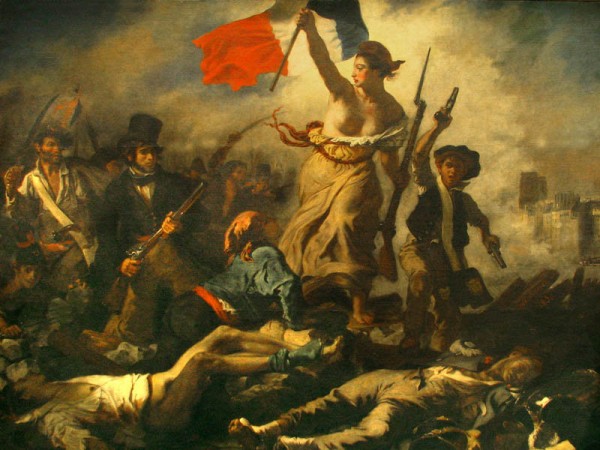 Voices more fashionable than mine continue to say that Seattle is poised for an artistic revolution. It all seems quite unlikely in the Seattle of now, where laziness and anti-intellectualism in the theater seem to have sunk to a depth that makes the Mariana Trench seem like the High Himalaya.

While I remain more skeptical than most, I do believe that if there is to be some sort of revolution it should have some guidelines to prevent it from lapsing again into recidivism. Of course there is no such thing as a Rough Guide to Cultural Revolution and even if there were Penguin USA would sue someone for breach of copyright. One alternative, which I offer here, is a series of maxims for thinking. Not for thinking about, but for thinking with. They are as likely to be remembered by anyone in the Seattle theater community as the first hundred digits of π or the last time any artistic director in town opined that his position was in fact unnecessary to the liberation of humankind.

One of the last great revolutions was lead by a theater writer. Perhaps the next will be. A Soft Revolution is an ideal revolution. Exactly what that means I will leave to you to figure out. Proceeding from the self-evident truth that I can help no one’s career and am therefore an irrelevant part of the theatrical process, I realize that my role in that velvety revolution is minor, perhaps nonexistent. Nevertheless, just as in the parable of the sower, I write and hope that some ideas actually fall in fertile ground. Just don’t blame me for planting them.

The Life of the Drama