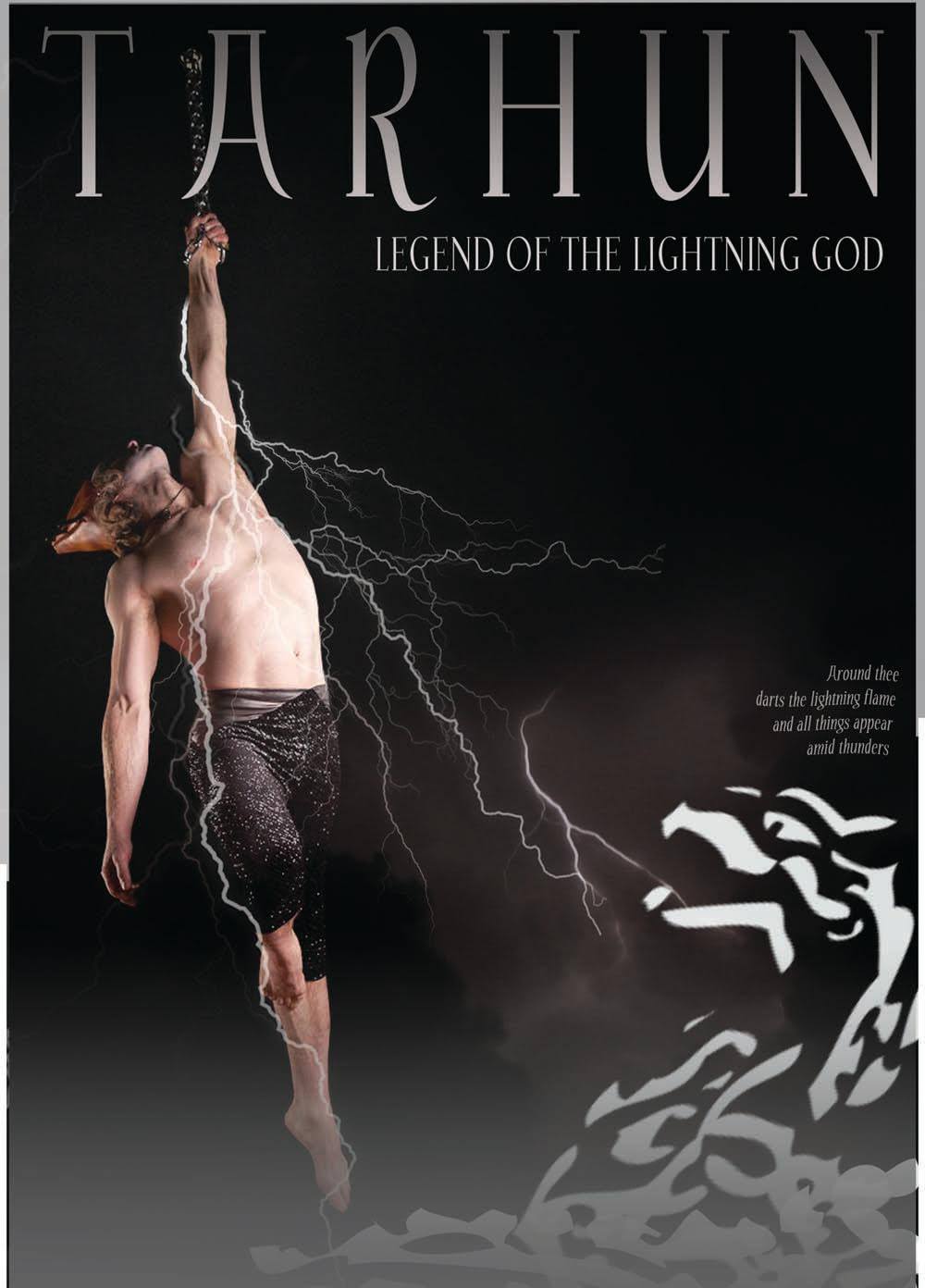 Jerzy Grotowski once wrote that spectacle begins when ritual dies. It’s often quoted as though spectacle were the complete emptying of religious meaning, which is to say that sacred religion turned into profane theater as a bad thing. But I never thought that’s what he meant exactly. The last time I saw Grotowski, in fact, he was working a piece called Action, in which the entire point was to transform the Actor into a divine form, and through the Actor to induce a similar transformation in the viewer. The goal is certainly the same goal as religious ritual. Yet rituals are not performed for witnesses but by initiates.

Somewhere between religion and theater was Grotowski’s playfield. He’d probably frown to hear it, but I think that is the proper realm of spectacle. In his total act, ritual has ended, because there are performers and viewers, but the process retains a kind of purity it quickly loses when it begins to smell like capital-T Theater.

And somewhere, too, in that playfield of spectacle and total act is the work of The Cabiri.

Coming from the tradition of the circus arts, their path has been different but The Cabiri have always had the same aim as Grotowski’s: to recover the meaning of spectacle. If anything their path has been more difficult. Where the capital-T Theater has been continuously respectable to audiences since at least the Renaissance, circus arts have not.

In the United States especially circus arts have tended toward pageantry and the most superficial meanings of spectacle. That makes it harder to recover as meaningful. Yet there is a tradition of Holy Circus throughout the world that is no less devout than Holy Theater. Even in the Roman Catholic tradition there is the tradition of the holy jongleur, including St Francis of Assisi himself, often called Le Jongleur de Dieu. This worldwide tradition seems to me where The Cabiri are most at home.

In their work, the group seek the roots of Holy Circus not in religion as such but rather in myth and folklore. Religion tends to be pedagogical. The Cabiri are much more interested in evocation than in instruction, seeking to reach the viewer’s unconscious obliquely. More importantly, I think, is that their approach is not to suggest that what is happening on stage is a ritual to which the audience must be initiated but rather that the audience already belongs to the world of the story by virtue of being human. The story is the means to reconnect the contemporary world with the wisdom of the ancients.

In Tarhun: Legend of the Lightning God, The Cabiri’s combination of dance and aerial arts have merged with the primeval myth in a most spectacular way. The struggle of the lightning god Tarhun and the living mountain Ullikummi can be read in a number of ways which I leave to the viewer to figure out for herself, but there is no doubt that it is spectacle in that purer sense that marks The Cabiri’s work.

I wrote about the first version of the piece that throughout the entire work was a naive, childlike appreciation of magic. I didn’t mean this is a bad way. Far from it. I meant that the storytelling is simply matter-of-fact, rather than declamatory. The mountain comes alive because it does. Hannahannah’s bee melts with winter front with honey because it does. Dragons fight with gods because they do. History continues to be present in every human being just as surely as if it all happened yesterday because it is.

Artistic director John Murphy noted about The Cabiri’s work that it seeks to preserve myth. “To forget myth is to lose the wisdom of the ancients,” he said. “Knowing these stories gives the audience access to 10,000+ years of cultural wisdom.”