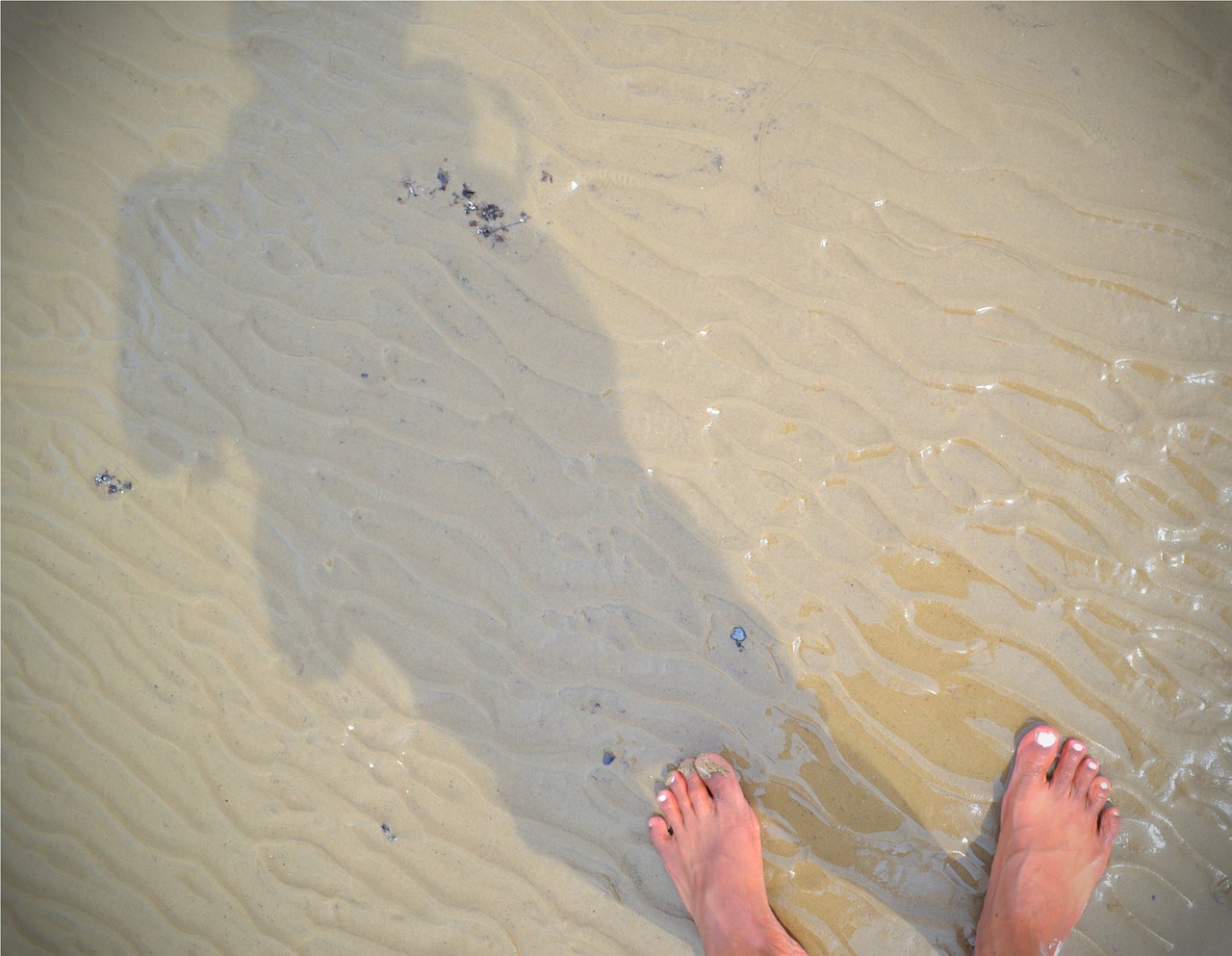 Of course Moana, being a visual account of events in the daily life of a Polynesian youth and his family, has documentary value.

One difficulty teaching photography to students, regardless of age, stems from a lack of training is seeing photographically. In other words, students expect that whatever they see in their heads is what will magically appear on film or on the screen. But the world is three-dimensional at the very least, and a photograph is not. Furthermore, with rare exceptions, students are binocular (two eyes) and cameras are monocular (one eye). And most importantly students are human, proprioceptive, nociceptive, vestibular, emotional, experiencing life sensationally. A camera on the other hand is not merely dim-witted but un-witted.

Within a photograph, the viewer has only sight and, rarely these days, a very limited sense of touch to interpret an image. It is a difficult skill to condense the richness of sensate, 3-D, binocular living in the world into a single visual frame. In many cases it is completely impossible and at best a photographer can approximate or evoke the aura of other senses with certain visual clues. Students, however, are rarely this humble.

Neither are amateur photographers.

The tacit understanding of virtually every amateur photograph ever taken is that the photograph is not the end. Rather, the photograph serves as a focal point: one expects that the photograph will be paired with a further narration of its meaning, either in audio or in text. This is the premise of the old-school slide show, wherein Mom and Dad sit around a projector and tell their captive audience exactly what each photo represents and what it means to them to an audience of children bored to narcolepsy. But it’s also the premise of posting virtually anything to social media, whether Facebook or GNU Social or Instagram. Expository or descriptive text is inevitably present, and where not present is implied.

So what, then, is being documented in these photographs? If John Grierson’s definition holds, and “documentary” is a selective arrangement of facts in terms of human consequences, then the facts at issue within a photograph are not purely visual facts. Rather, they are facts of memory. The photograph serves a record of an emotional moment so strong that it requires one to take notes, to remind the photographer of its power and to offer others an opportunity to enter into dialogue and hear the photographer’s story. The content of the image itself is largely irrelevant.

The moment that the content of an image becomes more important than its “documentary” quality is the moment a photographer is no longer an amateur. That does not diminish its value as documentary; in fact, it intensifies it.

The picture below is what many people think of when they think of “documentary photography.” In it there is one object, against a uniform background, with the object central in the frame and in sharp focus. Furthermore, the object receives hard sidelighting from about a 30 degree angle or so — note the shadow it casts. Therefore, pictorial detail is important to the photographer. Flat front lighting would hide such detail. From the pattern of the light upon the surface, the object is made of metal. The wear patterns and decoration suggest that it is a fairly soft metal.

The last number is a trinomial of some sort. These are common in archives, particularly museums, and used to give objects a unique identifier. The Smithsonian trinomial is probably the most famous of these, but there are many others. Often times the trinomial represents a particular code, such as:

This probably follows some similar logic. Judging from the use of a ball-point pen (not developed by Biro until 1938 and not in popular use until 1945 in the UK and USA), and the single-line paper branding “A Kodak Paper” (late-1960s to mid-1970s), it is quite possible that this photograph is from 1970 or slightly later.

This is most likely a photograph used for the purposes of archiving a collection, probably an archaeological or museum collection. Here the image has been purged of everything irrelevant to the identification of the object. The photographer here has done all she can to rarefy the image so that all sensual and emotional appeal of the image returns the viewer to the contemplation of a single object. In other words, this was an image made by a professional.

As a professionally made image, it may serve as a document of the thing it shows. Or it may not. Even this particular kind of documentary is not so simple. Larry Sultan and Mike Mandel’s famous book Evidence demolished the idea of inartistic, impartial documents forty years ago, if anyone was ever foolish enough to believe it. The selective arrangement of facts here begs for deep looking by a viewer. That is the achievement of the “documentary style” of the picture. The human consequences — remain to be discovered, as ever.