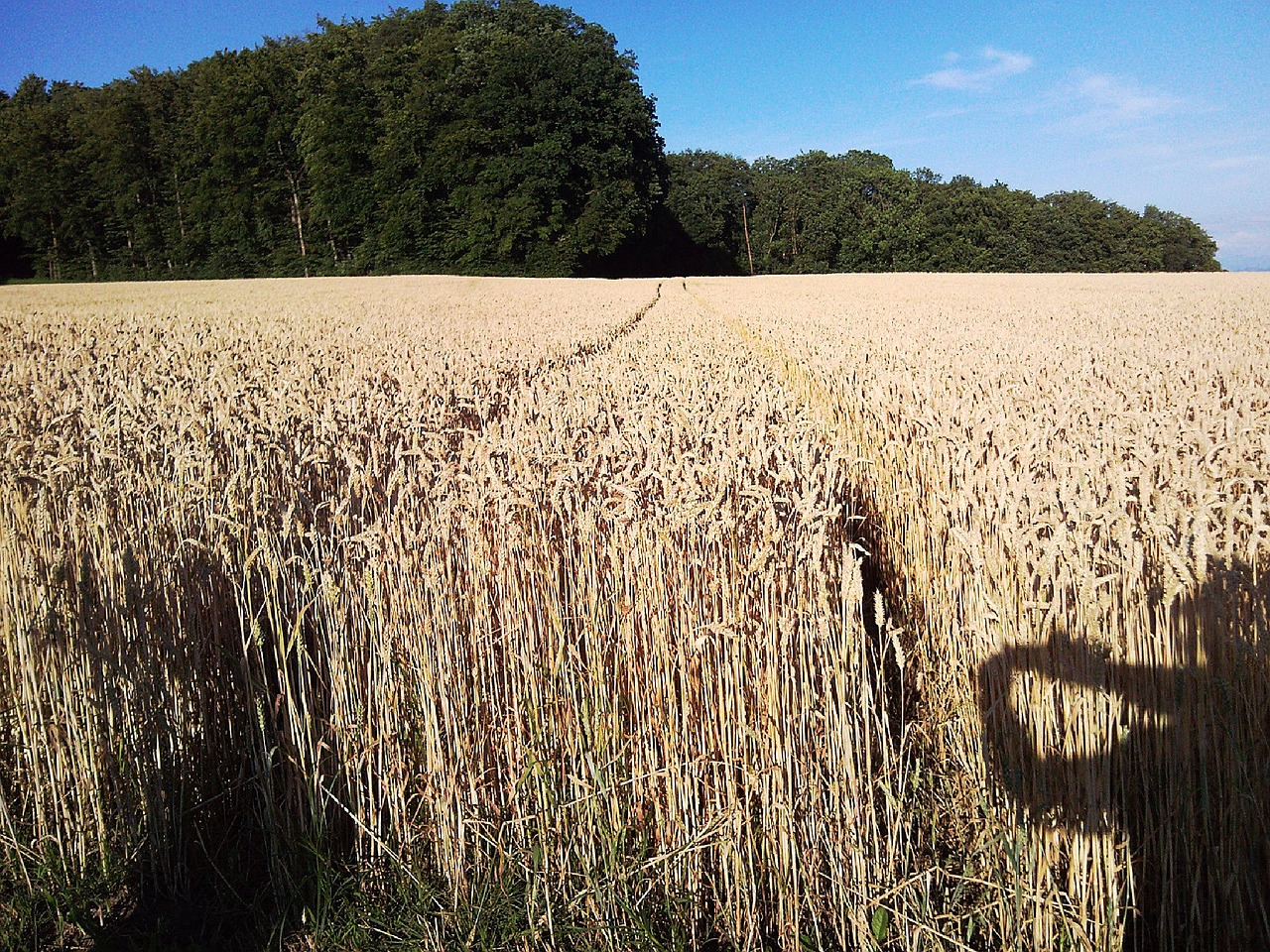 One of the long-time bromides about photography is that it’s “the democratic art.” Yet looking through old pictures, and indeed through virtually all the books on anonymous photography, one can see easily that the so-called democracy of photography is far from representative.

I’ve pored over several thousand anonymous photographs in my day. Regarding portraits, I’d guess that no more than 1% of them contained portraits of African Americans. If photography were evenly distributed, and reflected the population of the country, this number should be at least ten times as high. But it isn’t. It’s absurdly low.

One might argue that African Americans are greater hoarders of their pictures, or that their snapshots and such do not wind up in the same places as other anonymous photographs. However, that would only raise the question: why? Why are vernacular African American images hidden from view in a way that images of even working class and poor whites are not? African American images fetch ridiculously high prices on eBay. In thrift stores and flea markets I’ve been to around the country they are nearly non-existent. The best shot one has at seeing them is in rarefied conditions, like the Beth and Stephan Loewentheil collection at Cornell University, or the Randolph Linsly Simpson African-American Collection at Yale. They are, in a very real sense, curiosities.

In a real democracy, however, such images would not be curiosities. They would be banalities, the same way as images of middle-class white Americans from the same period. Equality in democracy means that every citizen has the freedom to be mediocre: to be unexceptional, to be a regular member of a community, to be left alone; not to be prodded with scientific instruments like the camera, not to be displayed, not to be required to perform for the elite. That images of African Americans are not considered unremarkable is proof that there is no photographic democracy, and there never was.

So it is deeply rewarding when I do find an image like this of African Americans simply living their lives, being average.

Judging from the paper this is printed on, and the clothing, this picture most likely dates from 1910-1922. The hats are large, with wide brims, but not with the piled height of the early 1900s. The clothes are formal but the women hardly look like Gibson Girls. Three women and one man are standing near a train. The shadows indicate it’s near midday, maybe two hours before or two hours after noon. Two of the women are wearing white; the remaining woman is in a much darker color dress of a slightly older fashion with a high collar, and sports some jewelry as well. The man wears an open jacket and what appears to be a detachable Arrow Collar with no tie but rather a clip.

I’m guessing this is a fairly warm day, either spring or summer, judging from the lighter colors, although the bogus rule of “no white after Labor Day” hadn’t been codified yet. It is perhaps a Sunday after church, but this is difficult to prove from the visual evidence. The older couple seem to have dressed for somewhat cooler temperatures. Perhaps they have been traveling at night, or early morning. If this is before 1918 the standard time zones would be quite different from today.

The position of the bodies in the picture is central and has the two younger women in white facing the train; the somewhat older looking man and woman have their backs to the train. Further linking them is skin tone. All the women are fairly light-skinned; the man is darker in complexion. The two younger women’s features are harder to discern but I would not be surprised if they were sisters. Are the older man and woman related? Are the four together a family? Hard to tell, though the close proximity of their bodies suggests they are close emotionally.

The other interesting question to ask is: Who is holding the camera? The three people facing the camera are not smiling. Indeed the younger woman turned halfway toward the camera has an expression that is quite sour, even a glare. The older man and woman are not even looking at the camera; their gaze appears to be focused somewhere beyond the frame to their left, and they appear to be looking at the same thing — not the photographer. My own experience as a photographer reminds me that similar things have often occurred when I’m on a photo shoot at a wedding or mitzvah or cotillion, and some knucklehead decides to take out his camera just as I’m about to do the family portrait. I don’t know whether that’s the case here, but it’s possible.

The ratio of this picture is 6.5cm x 11 cm, which suggests to me that it was made with a camera that takes 116 film, perhaps a Kodak 1A or Folding Brownie 2A, or Ansco Buster Brown. Any of these cameras would place the picture after 1909.

With the evidence here, the interpretation I prefer is that this is a photograph taken on a Sunday morning, circa 1911. Two young women have gone down to the train station to pick up their mother and father, who have arrived ready for church after traveling out of town. They have been riding in the “separate but equal” Negro section of the train overnight, and since they’ve not been home yet are still dressed for yesterday evening’s weather. At the train station, they are quite a sight: all dressed up, elegant, fresh. The parents are watching the baggage being taken into the station, and before the baggage is unloaded, the eldest daughter is gossiping about the weekly news. The eldest son of the family is waiting patiently and decides he has nothing to do but to fiddle with his new camera. As he looks up he sees a good arrangement of his whole family and opens his folding camera quietly — or so he thinks. Just as he puts the camera up to his eye, his youngest sister glares at him. He laughs at her and clicks the shutter. He will probably tease her about it later. There will be stories.

For a moment, all the struggles of Jim Crow America have faded away. The family is reunited. Everyone is safe. There is much to discuss, about the trip, about home, about work.

Just another Sunday in just another town. An unremarkable picture from a family of five, struggling just to be their own unremarkable selves in the land of opportunity they were promised fifty years ago. For them democracy is a long way off, but this photograph will remind them of a time when even they could believe they were simply a normal family, with the normal lives that White America takes for granted and minorities to this very day continue to seek.