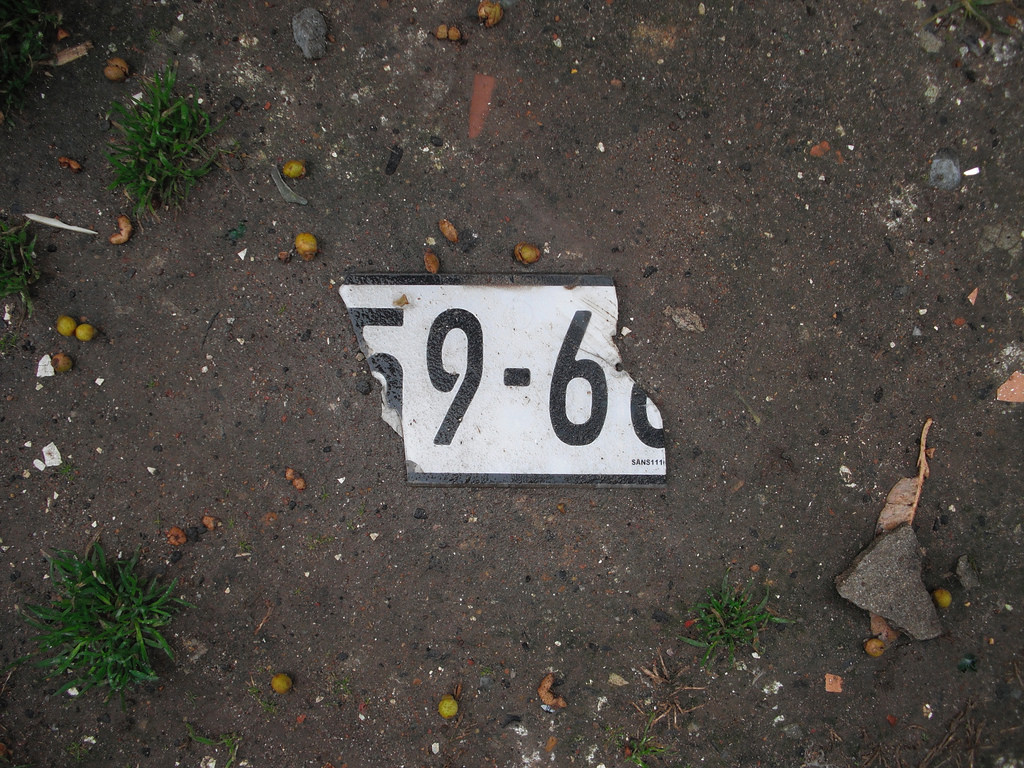 Six years ago I began The Seattle Star on very simple but important premises.

The first premise was “Generalize, generalize.” At a time when every single blog making headlines was extremely narrow in focus, I wanted to go the other way not because it hadn’t been done but because it was right. The narrowness of focus that infects contemporary journalism is the same narrowness of focus that has turned our national politics into a special interest soapbox derby. Like politicians, journalists have begun to represent interests and forgotten how to represent people. I find this immoral. It is a dereliction of duty. It makes everything about which people care into an abstraction. Those abstractions are fabulous for marketers, who absolutely love when they can pin you down, narrow you into a little blind alley, at the end of which is a beartrap where Big Data hauls away its prey — you — now rendered harmless and impotent but lucrative.

I’ve never wanted to live in that world. Abstraction is essential for thinking, of course, but it is poor for creative action. Action belongs to the realm of the concrete. And our world needs actions.

The second premise of The Star was “Write what you want to read.” This seems obvious. It is not. By late 2011 when Jose Amador, Dikla Tuchman, Pam Carter, and I sat at the table drawing up our plans, newspaper journalism was running scared, and the Internet was being sullied with SEO jiggery poggery. Talk centered on “eyeballs” and “views” rather than “people” and “readers.” Out of panic, “news” was not being written for readers but rather for advertising money. It was then when I remembered something said by Harold Evans, the former editor of The London Times: “The challenge of American newspapers is not to stay in business – it is to stay in journalism.”

How true. The depressing thing is that Evans said that back in 1983 because things were already dire even then. Techno-optimists pointed out that it didn’t matter because the Internet would save us all. What they didn’t say is that a similar consolidation had happened with Internet traffic as had with traditional media but even faster. The total number of companies that controlled 60 percent of all minutes spent online in the US in 1999 dropped from 110 in March 1999 to 14 in March 2001. And it’s gotten worse. All of this boils down to the same thing: readers and their needs were being ignored. The only way out, I opined, was to get back to writing things to be read, starting with the writers themselves.

Which brings me to the third premise: “The journal should be supported by its community, not by advertisers.” This was controversial, but I have stuck to it. The Seattle Star still runs no advertisements. Partly this is because no one wants to see that crap — I certainly don’t. What could be worse than just getting into a deep-dig article and being interrupted with a pop-up window that complains you have an ad-blocker? But primarily it is because I want the journal to serve its readers.

That service has always meant three things to me: explore, challenge, and connect. We’ve explored a lot of territory — far more than virtually any other online journal, local or otherwise. We’ve challenged readers with material both diverse and difficult, because readers need to be reminded that it’s okay to be literate. And connection — well, we’ve had our moments.

I’ve adhered to those three premises for the past six years in my quest to make the world a more generous place and to improve my community. What The Star needs now is a more elegant way to let our community support us however they choose. And this comes back to “connection.”

I’ve had varying ideas about how to let the community support The Star financially. Memberships remain an option, of course, as do one time donations, but I have never done a “membership drive” as such. My staff keep telling me I should — after all, the Internet Archive and Wikipedia do it — but I balk because it reminds me of my bad ol’ days in public radio. I may shake this someday, but I cannot say when.

Too, I’ve thought about “advertising” — kind of. The sponsorship model in use at places like The Loop or Daring Fireball has always been on the table for us, but I’ve been uncertain how to make it work as I think it should. My first thought has always been to vet any “sponsors” and to support only local, ethical businesses. The relationship would have to be clear: we would telling readers We think these businesses belong in our community and have your best interests at heart. That’s a sacred trust, and not only would I never violate it, I would always do my best to avoid even appearing to violate it. Which is precisely why it’s been hard to cultivate.

The reality, however, is that readers don’t care where we get our money. Not really. And for my own part, making money is far less important to me than being of use. What readers care about is having something to read and, beyond that, belonging to a community of readers.

I believe we can go much further in creating that sense of belonging.

The cliché way of “engaging” readers has been to put up a comments section. I’ve resisted this and will continue to resist it because I think the “engagement” in comments is phony. One look at YouTube comments should convince any rational human of this. Instead, I want to take The Star out into the streets, to the community.

Our first Creative Commons poetry+music event in November was a hint of things to come. That event was quite successful and even now continues to resonate among the poets and musicians who contributed and, furthermore, among those who didn’t. Just as the audience did, I want more of this.

To that end, The Seattle Star will begin sponsoring a month of Creative Commons events in February. Currently there are two musical concerts slated, one on Feb 2nd at The Chapel Peformance Space and one on Feb 16th at The Vera Project. Both shows will feature some spoken word between music sets, and the show at The Vera will also feature a Creative Commons visual art gallery. Additionally, there will be another Creative Commons poetry+music event at St. Andrews, and a night of games and music and art together as well.

The idea is simple: gather together artists from different disciplines and have them exchange ideas and be influenced by each other. Their audiences then should influence each other, too, and share their passions and devotion which will ultimately enlarge each community with new fans and new understanding. If we’re really fortunate, the demand for more connection will grow and we’ll be doing these events regularly with increasing levels of complexity. Ultimately I look forward to hosting a complete three-day symposium celebrating everything about the Commons: music, art, journalism, education, technology.

It’s our way of helping people connect to each other.

Ambitious? Of course. It’s our mission. I’d like to share it with you all for six, or nine, more years — and beyond.