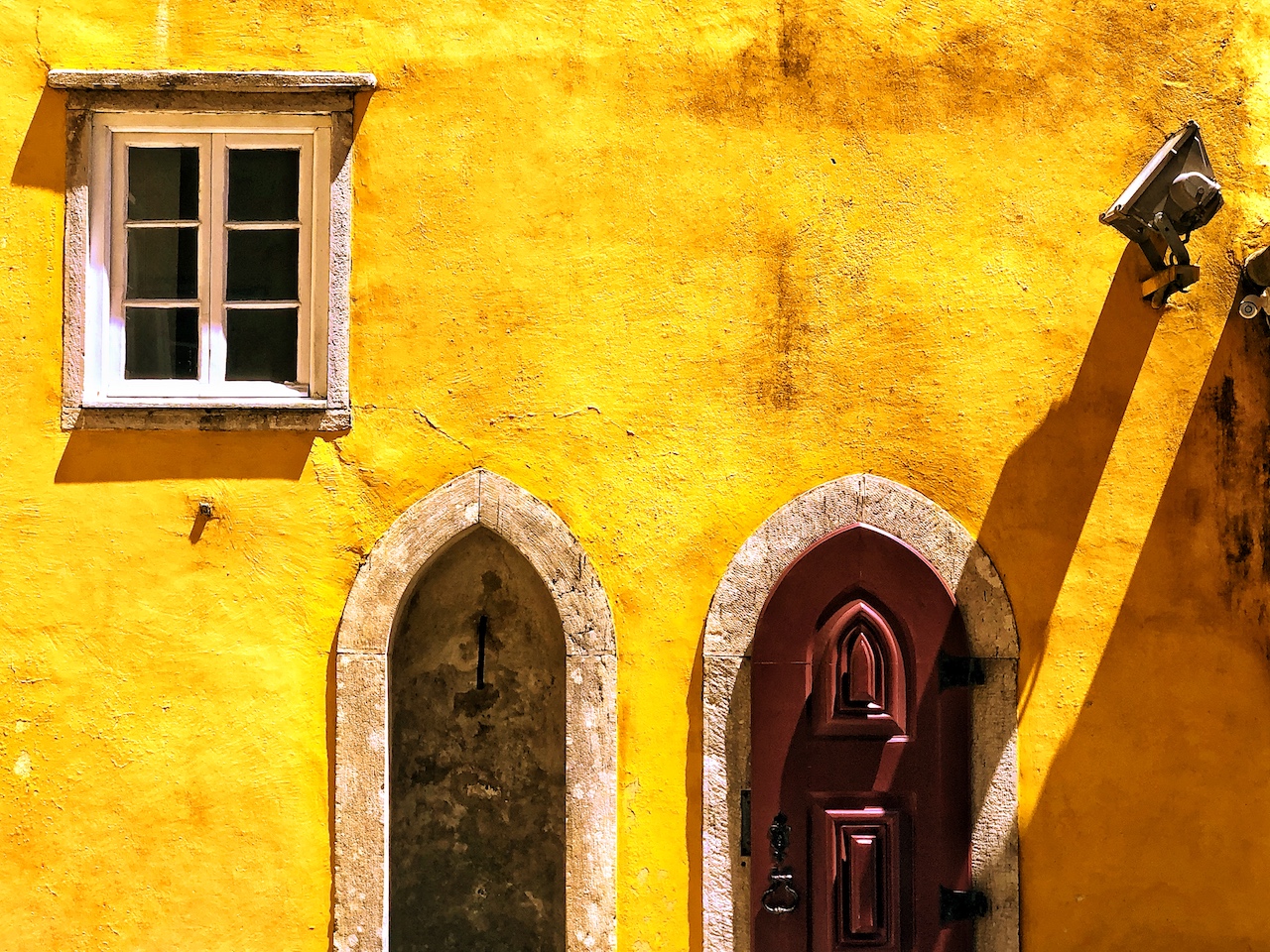 Despite running The Seattle Star daily and sharing articles from, into and about the commons, keeping my faith in the commons has been difficult lately. It wasn’t always this way.

The year I started The Star with four other writers was promising. All five of us founders at The Star were convinced that CC licenses were a show of faith, and a signal of our belief that journalism can and should evolve beyond its 19th Century advertising model. We reasonably expected that a sharing model would be ideal for this. I’d been using Creative Commons licenses in my own work as an artist and a teacher since 2006. It was natural to use them for the magazine.

The culture around Creative Commons then was still strong. The organization was about to turn 10 years old, culminating with an exciting week-long celebration in December. Creative Commons’ CEO Catherine Casserly was doing brilliant things with open education like the School of Open campaign. The first ever meeting of CC in Africa convened.

High-profile artists were using the licenses, like Cory Doctorow, Nine Inch Nails, and even virtual artist Hatsune Miku. Users were even still talking about pressuring Facebook and Instagram to include CC licenses in their platforms to keep up with Flickr, Vimeo, YouTube, DeviantART, and others who’d already done so. Here in Seattle, the heart of evil empire Microsoft, even the Gates Foundation began insisting on CC licenses, while the City of Seattle began using CC licenses to release their open data. It was an optimistic time.

After the suicide of Aaron Swartz, things seemed much different. Bassel Khartabil had been arrested and charged with “spying for an enemy State.” That same year, Catherine Casserly stepped down from CC. Even though we Americans had defeated SOPA/PIPA, a fear of new versions of the same old thing (like ACTA) began to grow. And CC itself had lost whatever limelight it had and became less and less publicly visible to the laity. In a conversation that year with Lawrence Lessig, he and I both noted that even as the commons itself grew the number of articles about Creative Commons in journals and online news outlets noticeably dipped. Things were looking down.

I’m not entirely sure that, as a society, we’ve recovered from that decline. I’ve kept publishing The Seattle Star of course, as my own slight contribution to the cause of the commons. I spent all of last year hosting events — poetry readings, gallery shows, concerts, film screenings — featuring artists who use CC licenses. And I’ve led a couple workshops on Creative Commons for Artists. But having discussions about Creative Commons and open knowledge have become more difficult. The low attendance at my workshops struck me as indicative of the overall difficulty. And it’s no easier now to explain Creative Commons to a group of artists than it was ten years ago — maybe even more difficult.

Some of this difficulty stems from me. I am seven years older than I was. I no longer teach regularly. My circle has narrowed. And my sense of isolation from the “community” around Creative Commons has grown. But I don’t think all of it is me. Regardless, one has to start at the beginning.

Fully aware of this, I undertook the voyage to Lisbon for the Creative Commons Global Summit. Reasoning that if I could alleviate some of my personal isolation from the community by actually being in the middle of its gatherings, I could then be clearer about the other things that are testing my faith. With that bit of clarity, I could then take an honest look at the state of the commons, and my place in it.

This is what I found.