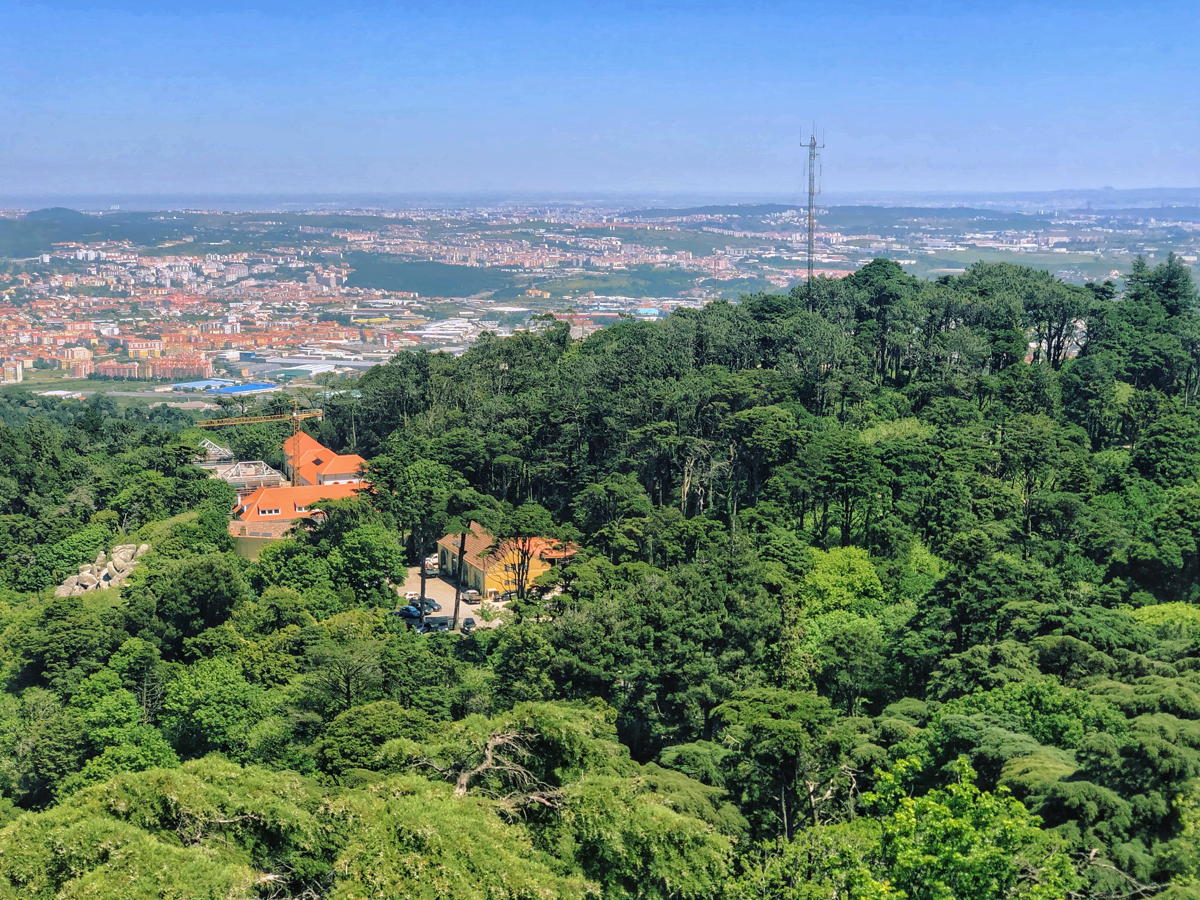 One of the sessions I did not attend at the conference was “How to win the copyright wars.” I did not attend because I had another place to be, but also because I do not believe that “war” can be won — not right now, and not in the forseeable future.

Yet this topic kept coming up over and over. I understood why. The EU copyright directive had just passed, and will be a barely mitigated disaster for the commons, the open movement, and for private citizens who don’t own BMG or Warner/Chappell or Google.

I don’t even think most people have an idea what winning that “war” would look like. In my mind, the copyright war does not end in victory for the general public until copyright terms are rolled back to a maximum of fifty years. Not life plus 50. Fifty. (My own preference would be 20-25.) Furthermore, it must be an opt-in system, not a cultural default. Exceptions and limitations would have to be much stronger, and clearer. Copyright in the 21st Century should only cover commercial and quasi-commercial uses of material, and those would require sensible, functional definitions of “commercial.”

Since none of that will happen in my lifetime, or ever, I tend to avoid any discussion about copyright war among true believers. Besides, I’m smart enough to know there is no “copyright war.” Because, as Bill Hicks once put it, a war is when two armies are fighting. Internet users are not an army; they are POWs.

Myself, I expected the March decision by the EU Parliament, so I cannot be disappointed. It’s just another sign of the hold massive corporations have over politics. While it may not be quite so bad as here in the USA where lobbyists decide policy with zero consent of the governed, Europe is hardly immune to the corruption.

Nevertheless, I wasn’t here to worry about any of that. I was here to learn about how to preserve and grow whatever was left of the global commons, in whatever humble way I could. I’d slowly become more sociable over the past couple days, so when I checked into the session on “Creative Commons and Hubs — How to Involve the Creative Hubs Community in the Open Culture Movement,” I was finally ready to speak up. I hadn’t said a word in the other sessions but it was about time.

I’m a big fan of the European Creative Hubs Network. Pulling artists of all disciplines together in a physical, communal space where all can work freely and exchange ideas — that is exactly what I want to see as an artist. For all the creativity artists have on their own, how much more they could have if they had actual spaces dedicated to them. Especially in my home city, where space not locked up by the People’s Republic of China or other absentee real estate speculators is at a premium.

It makes sense to use Creative Commons licenses in such spaces, so that artists can collaborate freely without copyright laws getting in the way. The question of the session was: how do we put together a toolkit or template so that new hubs can immediately join the larger network and hit the ground running?

After some group deliberations, all of us combined to assemble a fairly good, if basic, toolkit. Interestingly, we all agreed that we could expect no help from our local Creative Commons chapters.

I found that fascinating. At home in Seattle, Creative Commons USA is just about useless to me. But I live in a huge country where the population is scattered about the land. I’m willing to accept that Creative Commons has a hard task reaching and uniting people over that much land mass. Yet here I was hearing from people in Spain, Portugal, and New Zealand who had similar empty experiences with their local chapters. I concluded as others did that Creative Commons’ advocacy left much to be desired.

After the session, Fatima São Simão and Diogo Morais Oliveira, two of the session leaders, spoke with me. Apparently they had found out that I was planning a version of Copywrong, the performance piece by Rogério Nuno Costa, Daniel Pinheiro, Teresa Nobre, and Ms. São Simão. They were excited to hear what I had planned. We talked about it briefly at lunch after the session, but the group photo was planned at the same time as our lunch, so the discussion was cut short, and I promised I’d see them soon.

I did. After lunch, I dropped into the next session led by Ms. São Simão and Daniel Pinheiro, “Copyright Art – Why and How Artists Address Copyright in Their Artistic Works.” This was a lively session, especially with legendary theater artist Steve Kurtz as the gratuitous floating head on a screen, beaming in his comments from afar.

The upshot was simple: copyright is a complete and utter hindrance to almost every working artist. Virtually everyone present, not just the panelists, agreed. A particularly revelatory moment occurred after one panelist asked Steve Kurtz how copyright figured in his work. He replied, “It doesn’t. 90% of artists make less than $10,000 a year. They can’t afford to bother with it. Lawyers aren’t going to get anything out of them, because they have nothing to give!”

As he finished, one of the well-respected lawyers in the room shouted, “So where’s your voice in all these copyright discussions?! Why doesn’t anyone represent the thousands of artists like you?” I suspect that lawyer knew the answer. It is simple. Copyright lawyers aren’t interested in artists who don’t line their pockets. Copyright laws are not made for the 90%. They are tools of the 1% like the RIAA and MPAA and Association of American Publishers, whose lobbyists effectively write policy for the entire country because, after all, lobbying money is a political addiction.

My only beef with Mr. Kurtz was the same one I’ve voiced about Mike Masnick over at Techdirt. Both of them insist that everything they do is released without copyright and anyone can use their work as they please. It’s a noble enough sentiment, but it’s not true. Whether they like it or not (and I am certain they do not) Critical Art Ensemble’s and Techdirt’s material both are copyrighted immediately after they are created, because that’s how the Copyright Act of 1976 works. Creators have no say in the matter. There is no opt-out.

Under the current law, Creative Commons licenses are the closest thing to an opt-out. Artists like Mr. Kurtz and writers like Mr. Masnick do not use them. But they should. Not to show their belief in copyright law (on which Creative Commons licenses rely) but rather to mark their work as shareable. Unless original works contain a Creative Commons or other sort of sharing license, it is impossible to know whether anyone can share them. This decreases their reach and their impact. CC licenses are far from perfect, but they are currently the best way we have of opening up the global library for public use.

After that session, I was exhausted. I needed to gather my thoughts and meditate, so I went to the quiet room and did just that for an hour.

The product of that meditation was a realization. I’d heard both enough and not enough about the commons over the past three days. I was sated. Any more information and I’d simply purge what I’d learned. So I said my goodbyes and walked along the waterfront down to the Torre de Belém.

Over the week I’d learned a few things.

That last point has especially been on my mind since I returned from Portugal. I’ve been mulling over what it would take to put together an annual Creative Commons event that would be less academic. More celebration, less discussion. Something that would bring together musicians and programmers, designers and teachers, archivists and filmmakers. Something that would be of interest to all people, whether they’ve heard of Creative Commons or free software or copyright, or not.

Mostly I envision it as a bunch of people of all ages hanging out, sharing their interests, and having fun. There would be panels, sure, and legitimate workshops, but there would also be film screenings and music concerts and a gallery of Creative Commons-licensed art. People could come for the artistic events alone, or they could come for the workshops and stay for the arts. It would be big. It would be international. It would show the greatness of the commons through encounter not merely through theory.